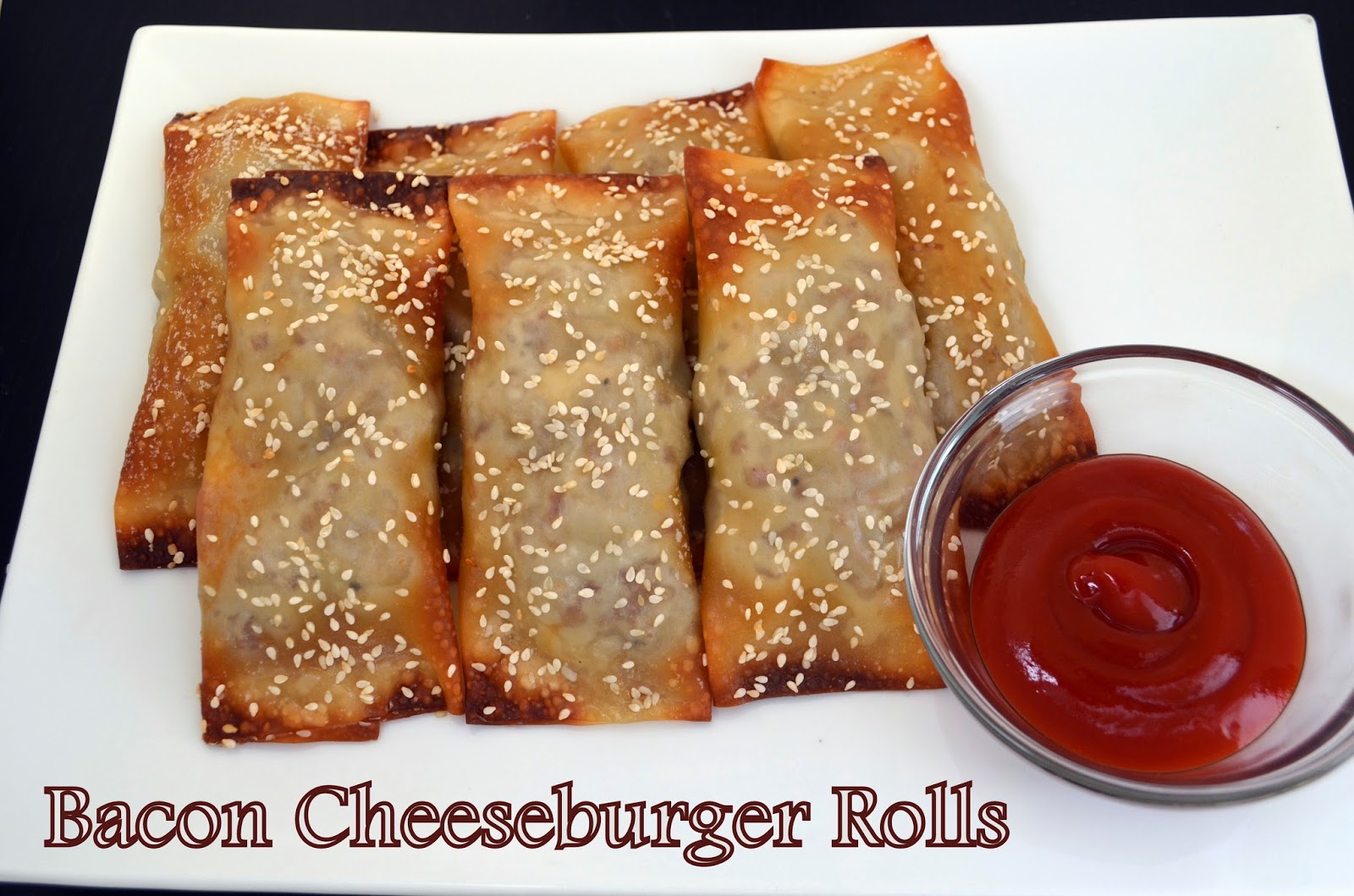 It's time for another addition of Secret Recipe Club. This month we were assigned to pick a recipe from Jenny's Cookbook. She has so many delicious things to choose but I was looking for something fun to make last weekend to treat myself since I just celebrated my birthday. I picked Jenny's version of Rachel Ray's Cheeseburger Egg Rolls. I decided to add bacon to mine but to compensate for the unhealthiness I used ground turkey instead of ground beef, I know, that sounds so silly. If I was going to add bacon I probably should've just used the ground beef haha. Jenny dipped her rolls in homemade Russian dressing but I served ours with ketchup instead. We ate a few of them for lunch and I gave the leftovers to my sister, who served them for dinner with fries. 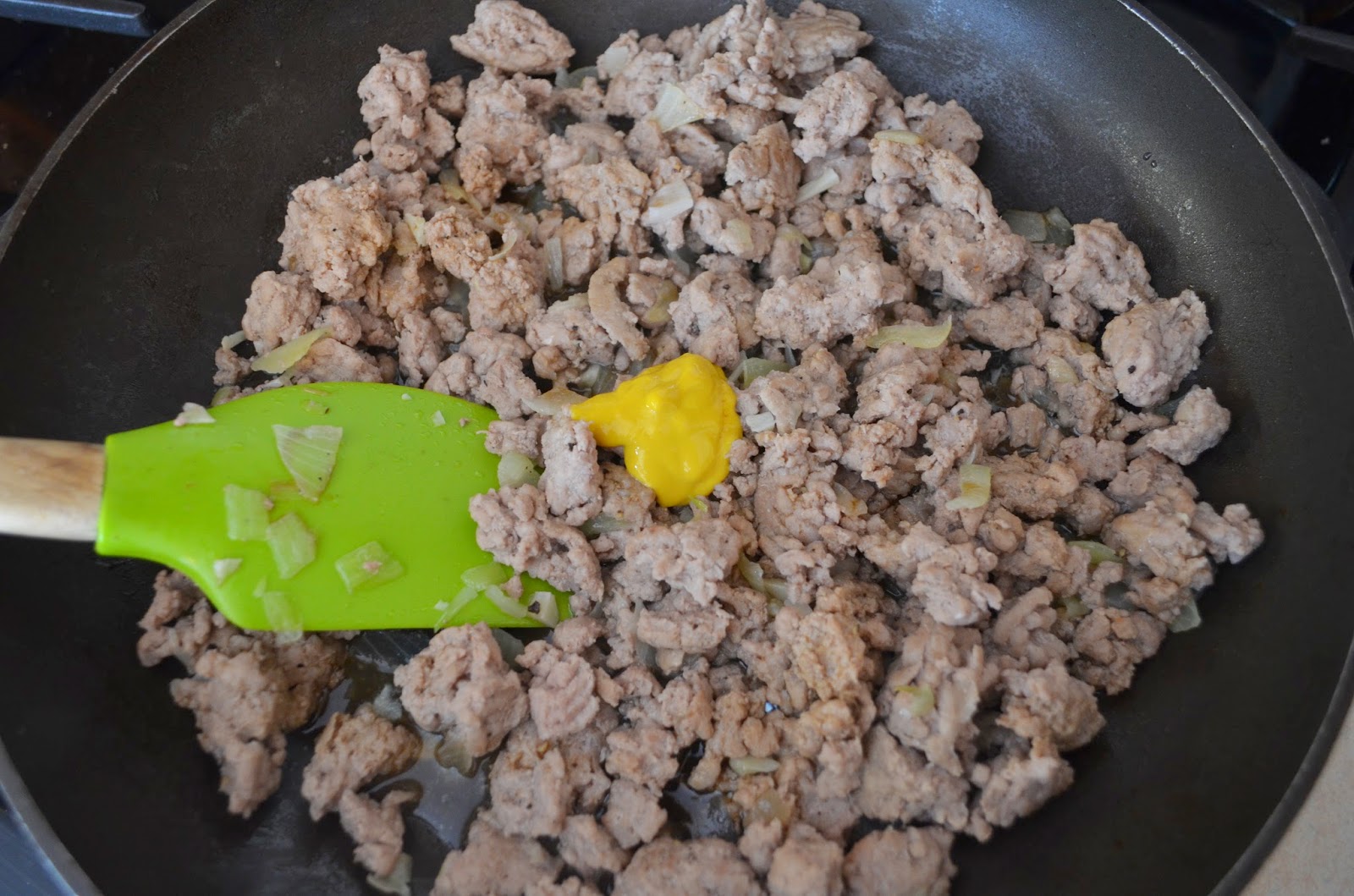 Heat 1 Tsp of Olive Oil in a large skillet over medium heat. Cook the onion until opaque, stirring frequently so it doesn't burn. Add the meat and brown until completely cooked, breaking it up into pieces with a spatula or wooden spoon. Add the mustard, Worcestershire sauce, salt & pepper then let the meat cool for a few minutes. Cook the bacon until crispy and set aside. 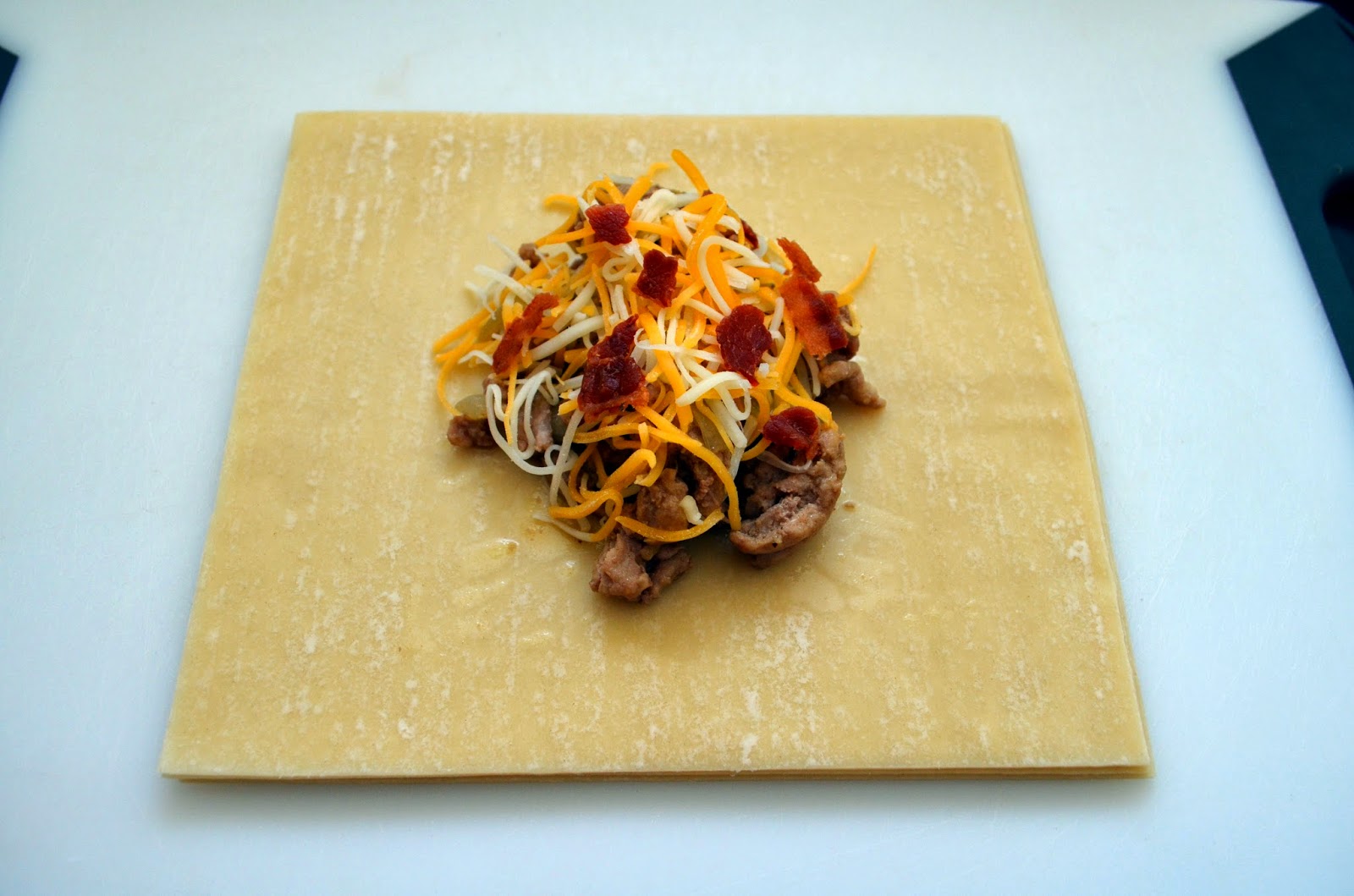 Preheat the oven to 375 F. It is now time to assemble the rolls. Put a heaping spoonful of the meat mixture in the middle of an egg roll wrapper. Crumble a few pieces of bacon on top and sprinkle on some cheese. Use a pastry brush and apply some water on the edges so you can easily close the egg roll wrapper. Fold each side into the middle and then squeeze the edges shut. 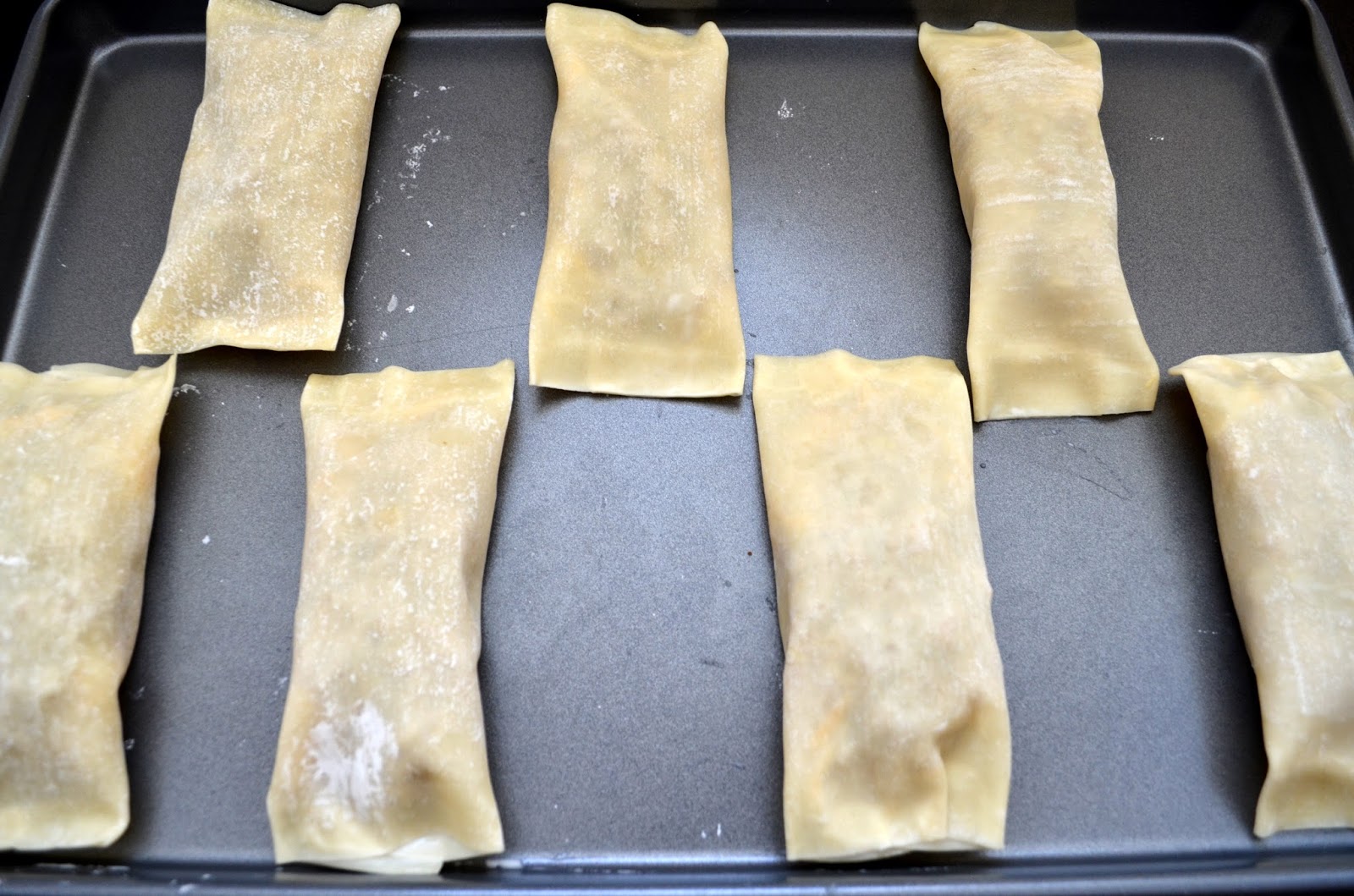 Transfer the egg rolls onto a baking dish. Use the remaining olive oil to brush the tops of the rolls, then sprinkle each roll with some sesame seeds. The sesame seeds give it a really nice touch just like the top of a burger roll would have. 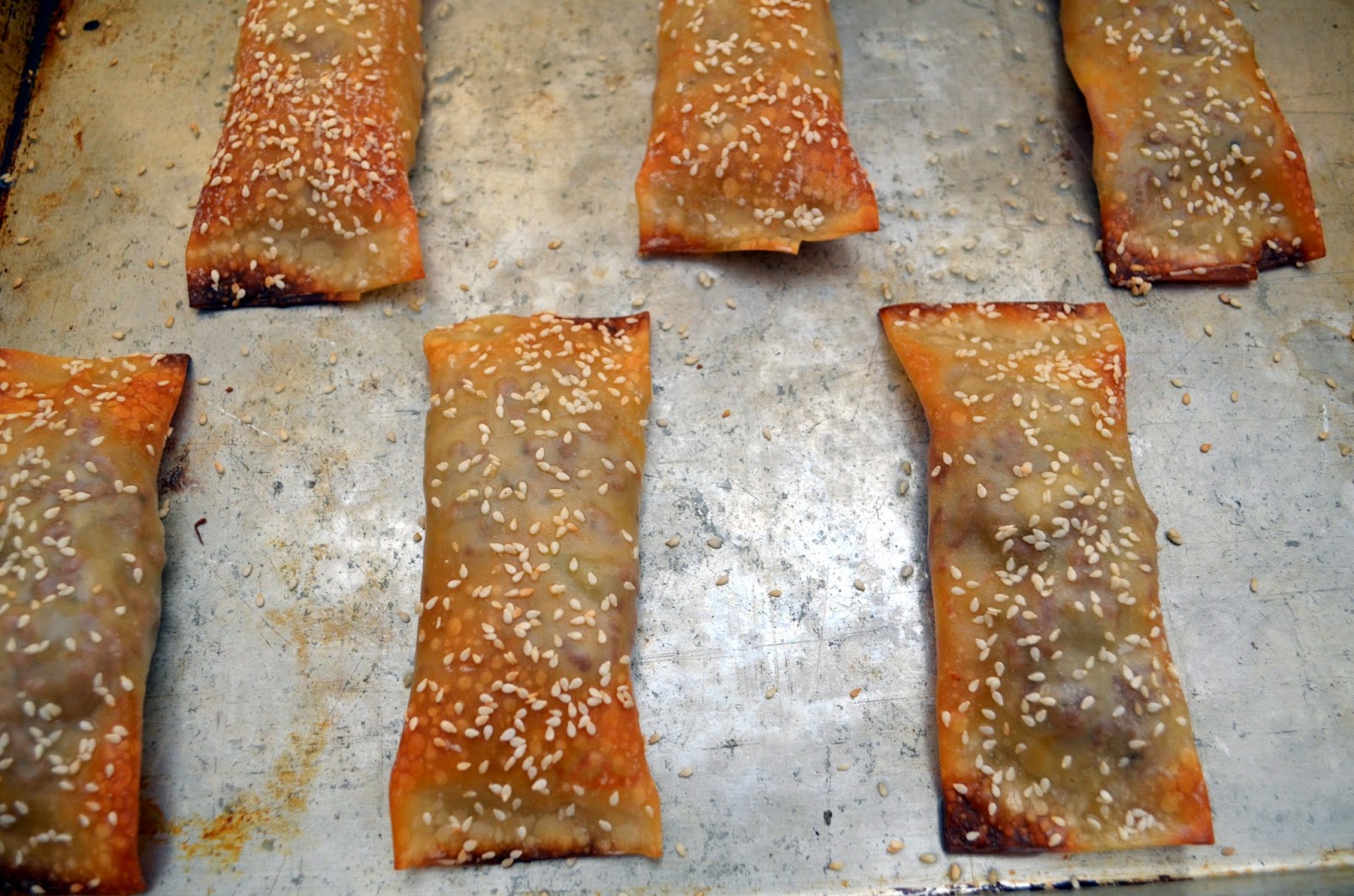 Bake for 18-20 minutes, until golden brown. Serve immediately with ketchup. 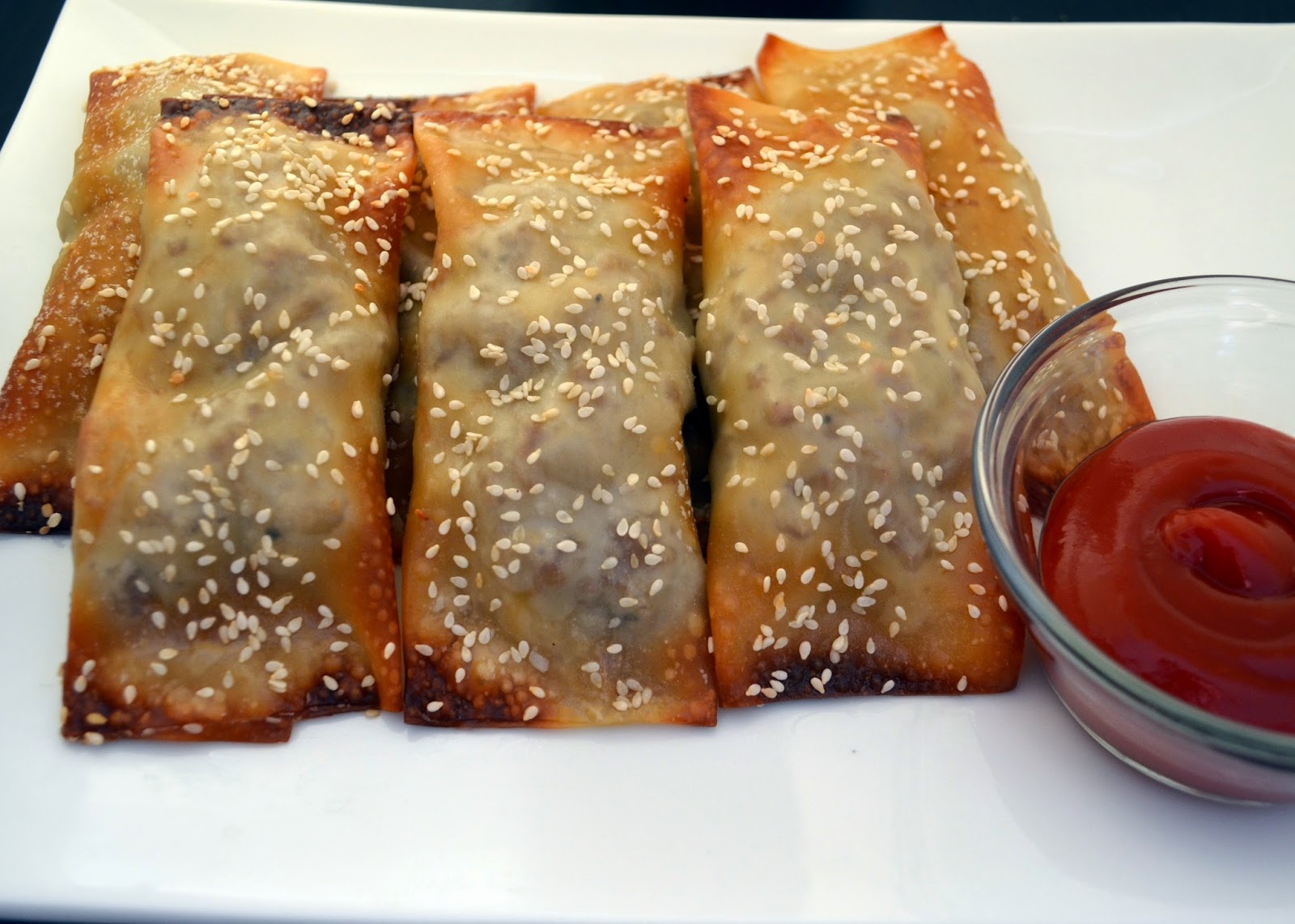 To see other great recipes from Secret Recipe Club members, visit the links below!

This is linked to www.thecountrycook.net
Posted by Flavors by Four at 8:52 AM

Flavors by Four
We are a mother daughter team of foodies, blogging since the end of 2010. We love to eat therefore we enjoy cooking and baking. We are always looking for new tasty recipes to share with each other. We will take turns blogging about the delicious dishes we find. Enjoy our Flavors! 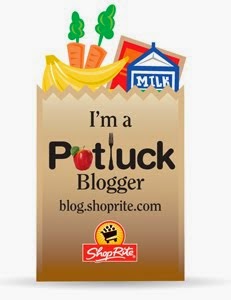